Campus for Finance conferences are entirely organized by students of the WHU – Otto Beisheim School of Management. The organizing student team of each conference invests huge amounts of their time to create this unique and wonderful experience at our conferences. 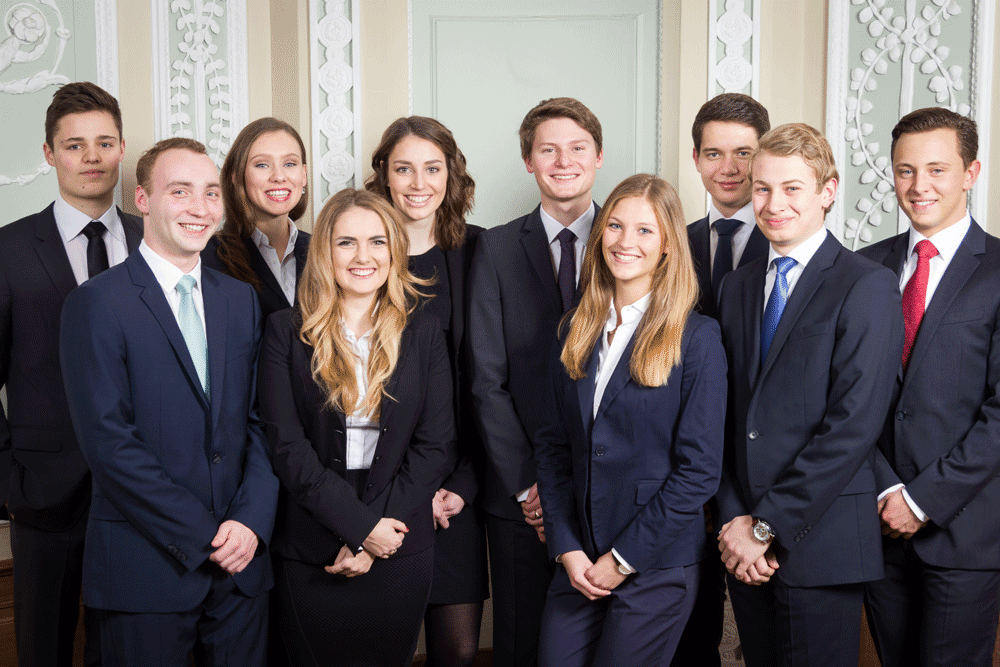 The WHU New Year's Conference is an international finance conference that engages students, academics, corporate representatives and politicians in the discussion of contemporary economic topics. 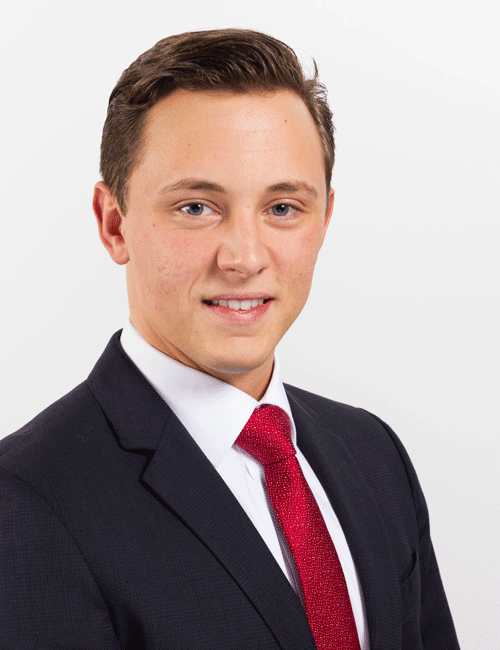 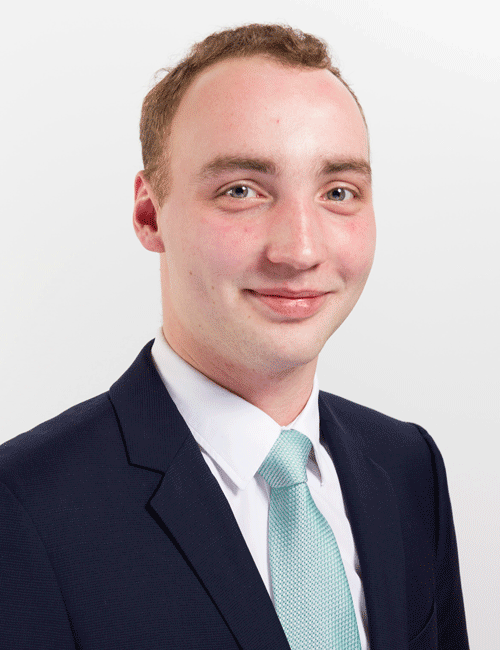 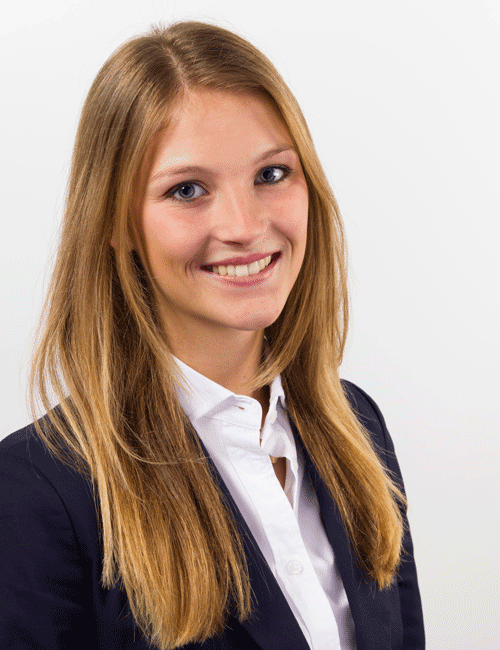 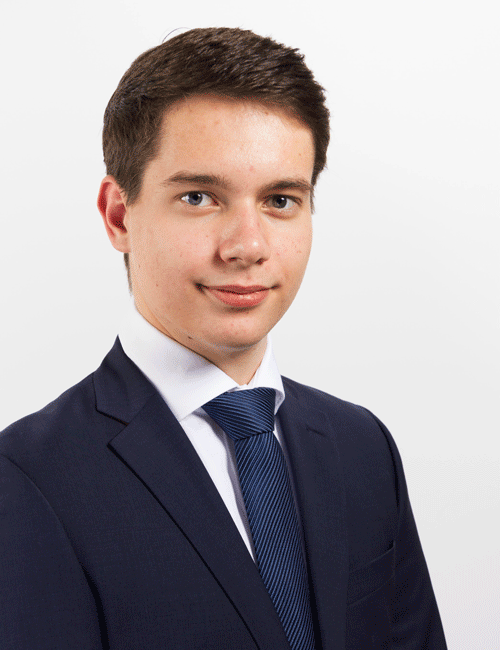 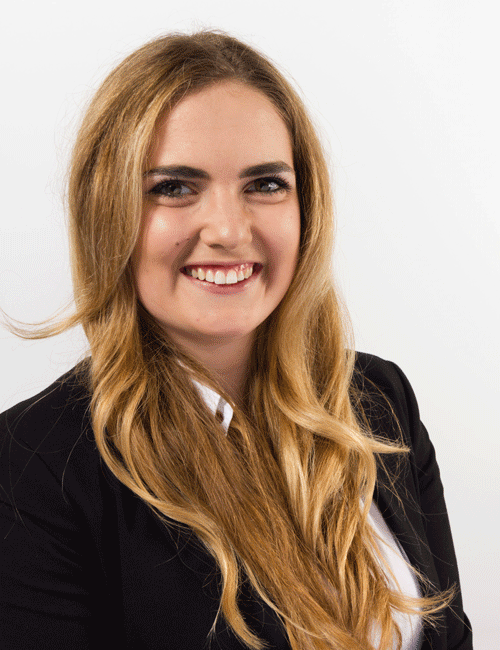 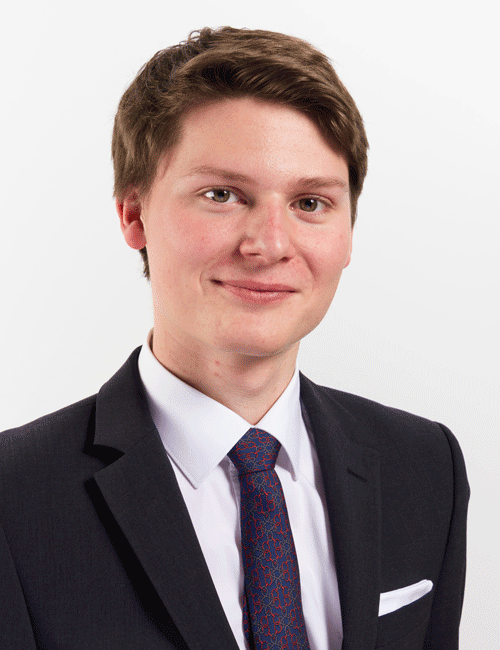 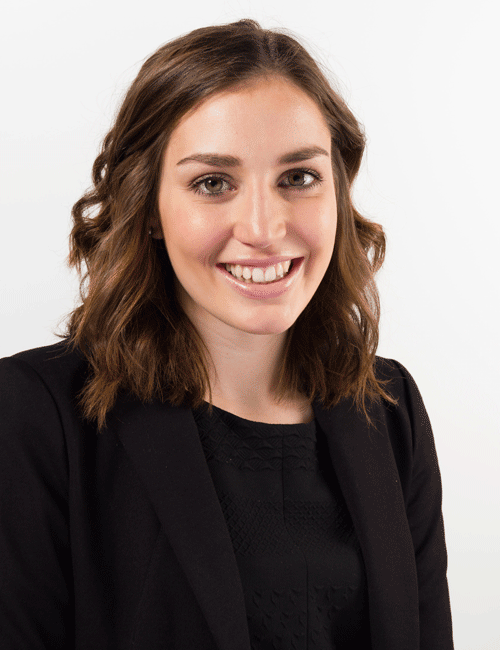 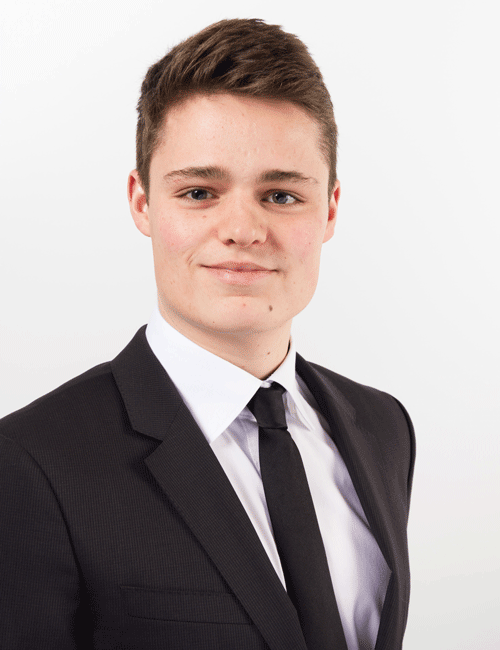 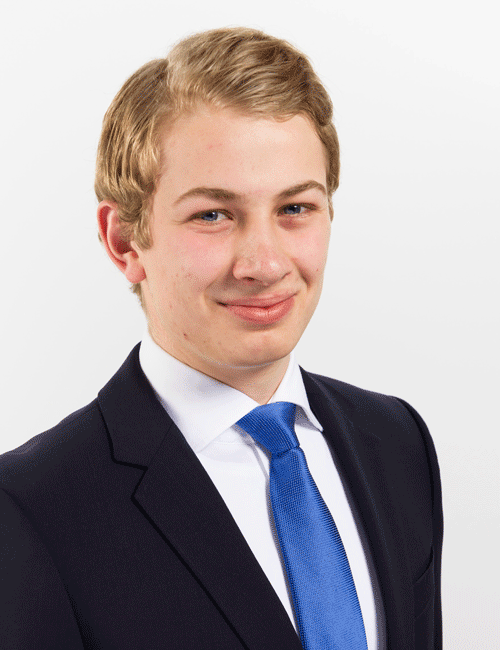 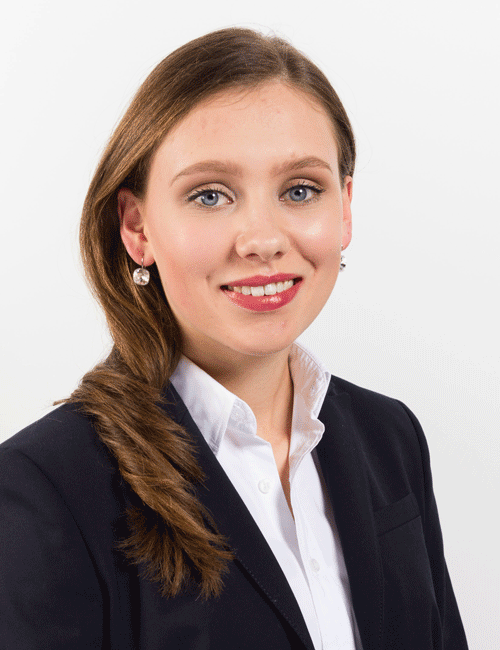 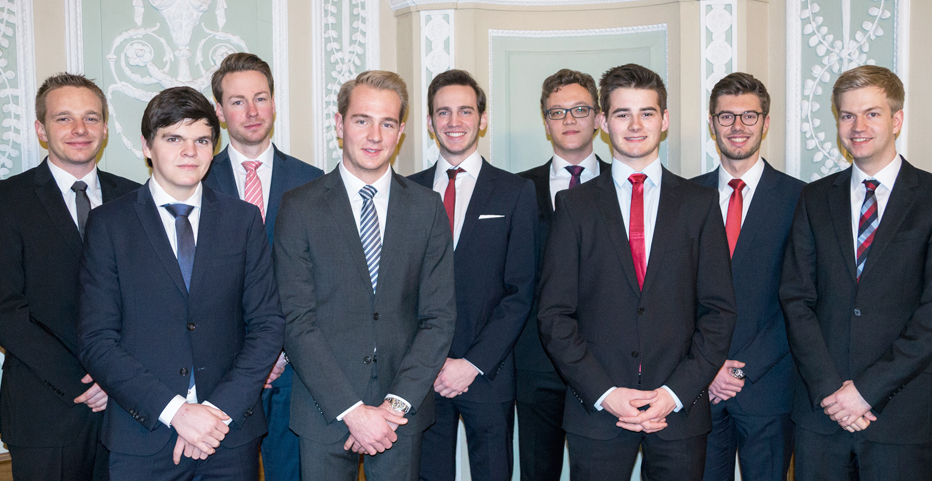 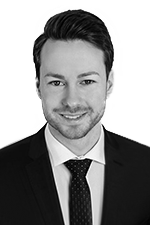 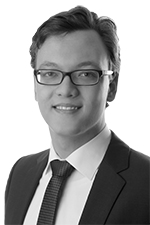 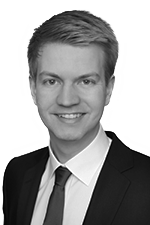 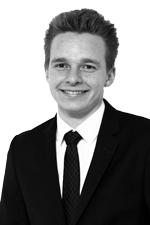 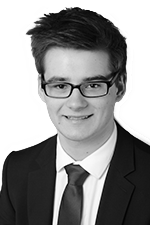 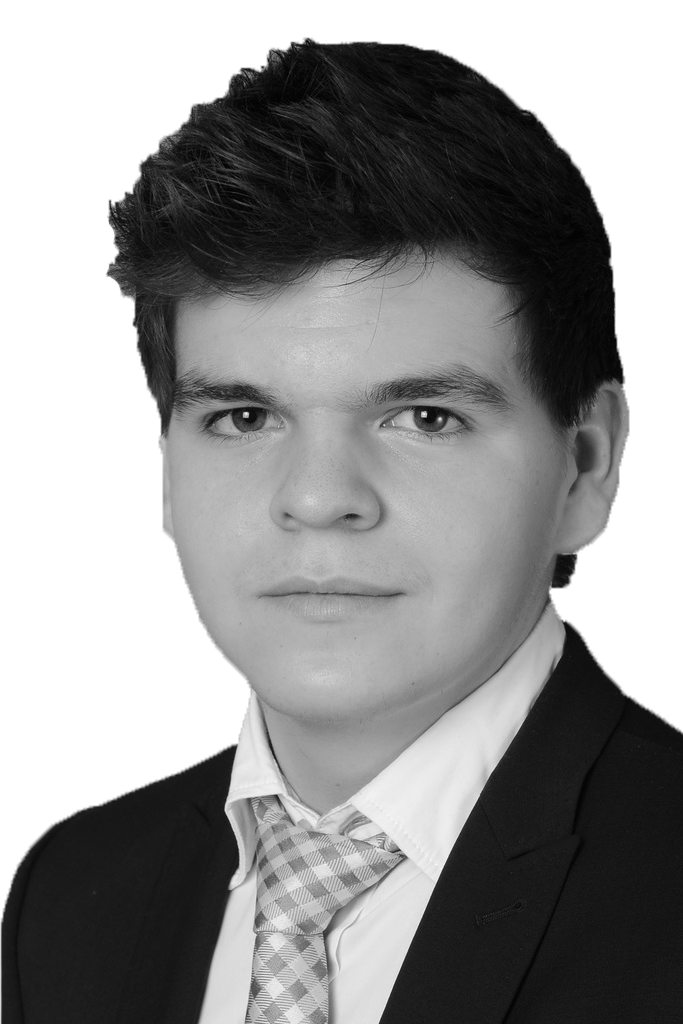 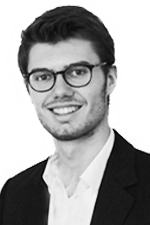 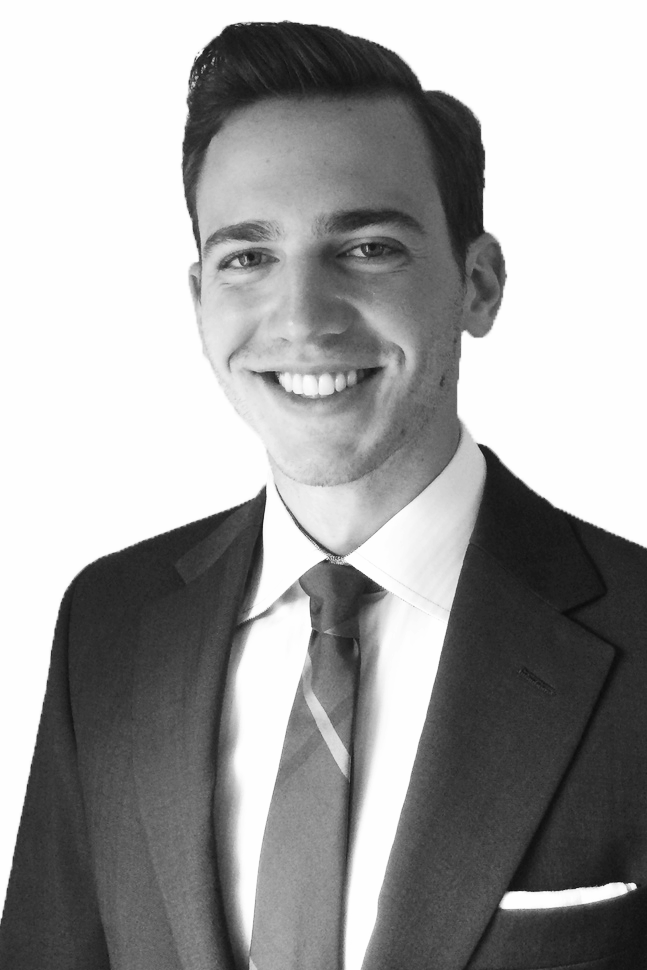 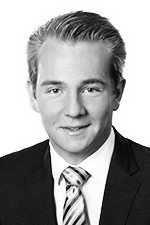 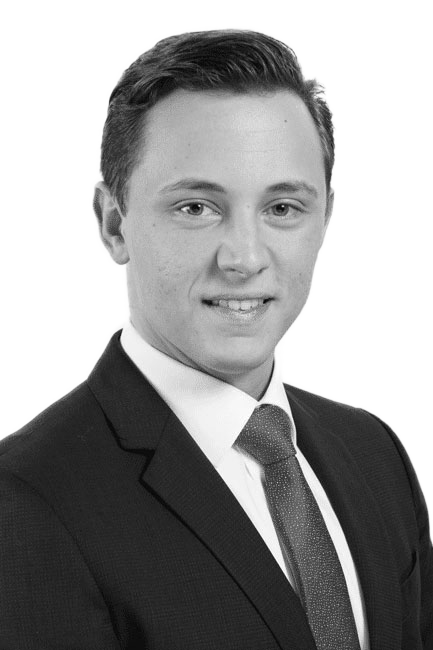 The Campus for Finance e.V. was founded 2004 by current and former members of the student teams and Prof. Dr. Markus Rudolf. As one of many student associations at WHU – Otto Beisheim School of Management, the CFF e.V. provides the organizational structure for the whole CFF family and is the legal organizer of the CFF conference series together with the WHU.

Members of the association are the current teams, the former student organizers and people who supported the Campus for Finance in an extraordinary manner.

WHU – Otto Beisheim School of Management is an internationally oriented and privately financed business school based in Vallendar and Düsseldorf. Founded in 1984 WHU is now one of the most renowned German Business Schools with a strong international reputation.

Since its establishment WHU has proved itself to be a paragon of future-oriented research and teaching in business administration. The range of courses includes a Bachelor and Master of Science Program, a Full-Time MBA Program, a Part-Time MBA Program, the Kellogg-WHU Executive MBA-Program as well as the Bucerius-WHU Master of Law and Business-Joachim Herz Program (MLB). The business school now attracts 1300 participants in all programs each year including the doctoral students. In addition, WHU Executive Education offers customized programs for companies as well as open enrollment programs for individual participants. 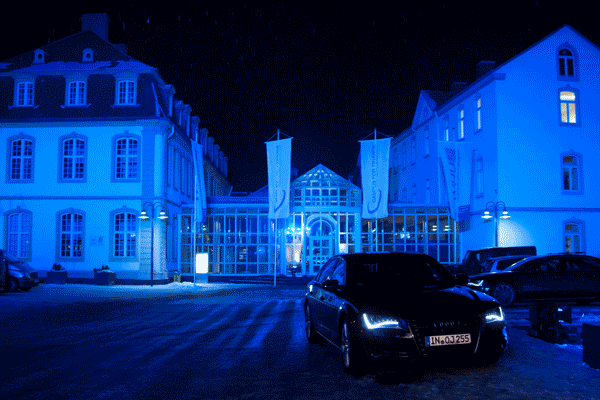 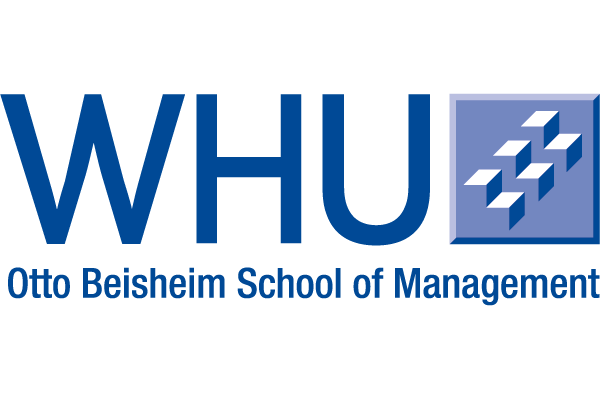 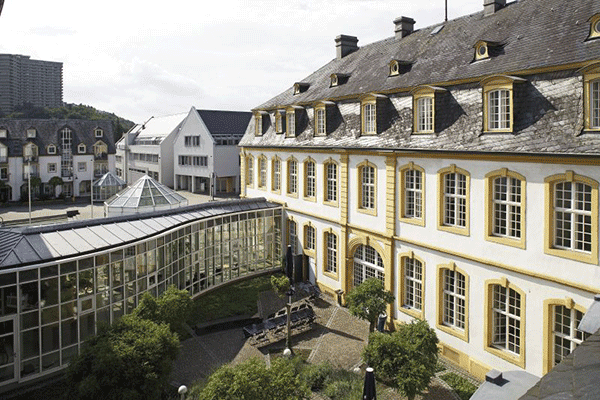 WHU also has the authority to award PhDs and professorships. Its international network includes more than 195 partner universities on all continents with which there are exchanges of lecturers and students, as well as cooperation in research in Germany and worldwide. WHU is regularly certified by EFMD (EQUIS), FIBAA and AASCB, which guarantees the excellent standard of research and academic programs as well as a high degree of internationalization.

In addition, WHU is the only private business school in Germany, which is a member of the German Research Association (DFG). In both national and international rankings WHU – Otto Beisheim School of Management continues to occupy leading positions, most recently in the "Recruiters University Ranking" 2014 of the magazine WirtschaftsWoche, in the Financial Times Ranking 2014 as well as the CHE – University Ranking 2015/2016.

In the future, WHU will continue to pursue a strategy of growth. WHU's ultimate aim is to strengthen its position among the top business schools in Europe. 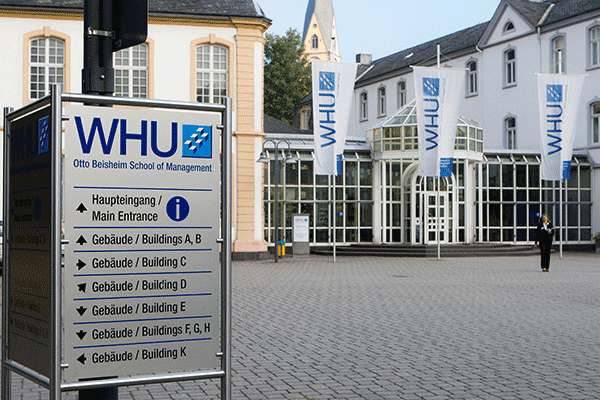 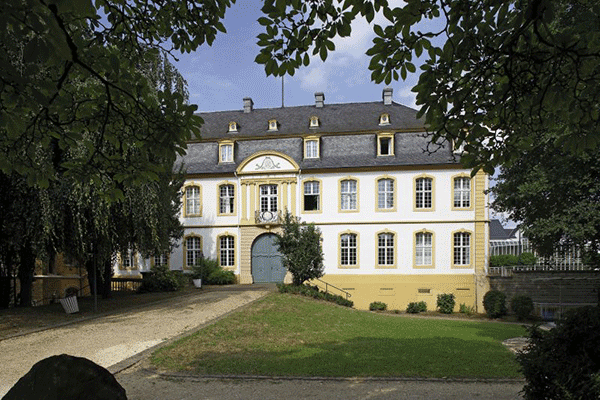 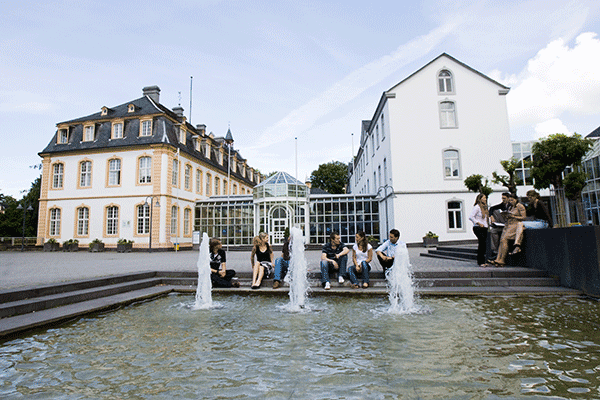