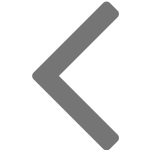 Christian Sewing, born in 1970, has been a member of the Deutsche Bank Management Board since January 1, 2015. He has been Chief Executive Officer since April 2018. He joined Deutsche Bank in 1989. From January until June 2015, he was responsible on the Management Board for Legal, Incident Management Group and Group Audit, and assumed responsibility for Deutsche Bank’s Private & Commercial Bank between July 2015 and April 2018. He was Head of Group Audit from June 2013 to December 2014, prior to which he held a number of management positions in Risk. From 2012 to 2013, he was Deputy Chief Risk Officer. From 2010 to 2012, he served as the Bank’s Chief Credit Officer. He has worked in Frankfurt, London, Singapore, Tokyo, and Toronto. 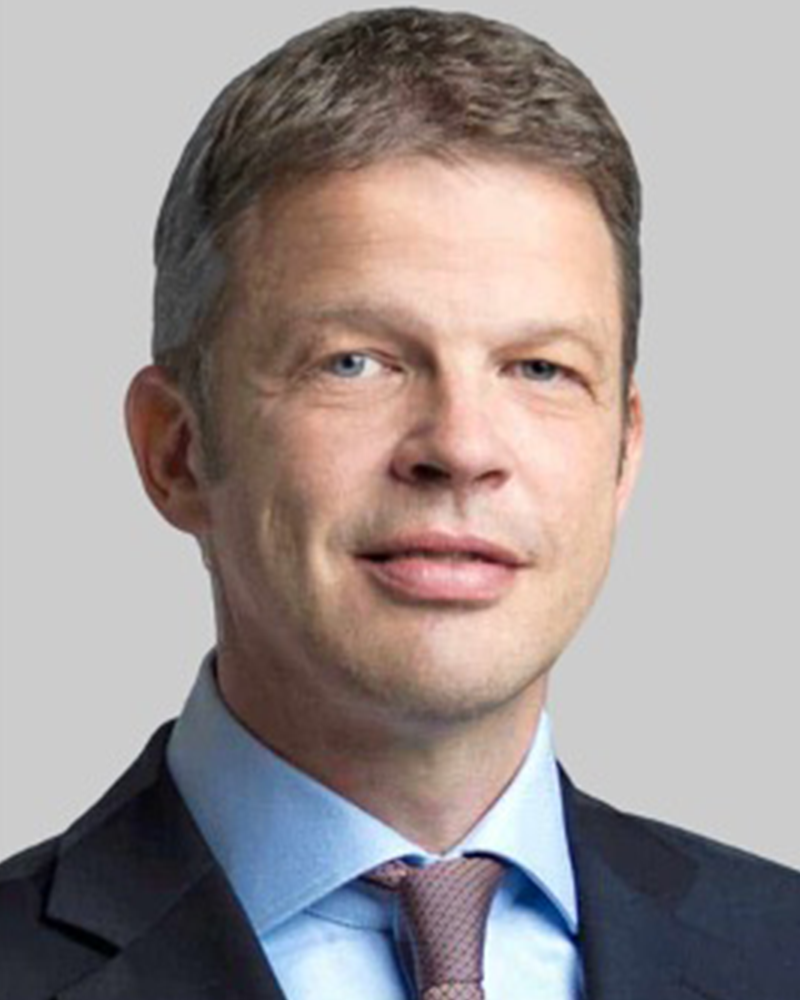